You got to know when to hold ’em,

Know when to fold ’em,

Know when to walk away,

And know when to run. 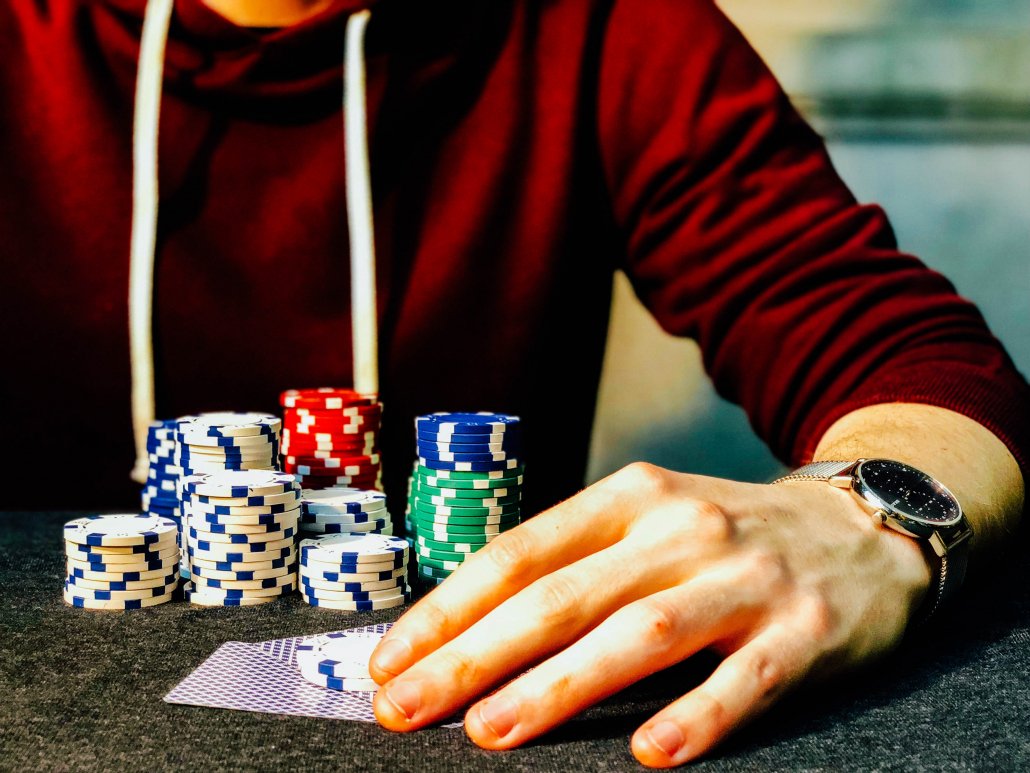 Quitting, all too often, is cast in a negative light.

Like many motivational aphorisms, there’s an element of truth in there somewhere, but it’s not the whole picture.

Most leaders I look up to as “winners” know how to read people, situations, and themselves so well that they know precisely when, why, and how to quit.

It’s what keeps them consistently in the win column!

Leaders who cast themselves as beacons of perpetual positivity and persistence sometimes get trapped by that mindset and find themselves unable to course-correct.

The overconfident Black Knight denies King Arthur crossing his bridge. A sword battle erupts. He loses all of his limbs in the process

“Tis but a scratch!” – Black Knight

“Well, what’s that then?” – King Arthur   (Black Knight pauses and looks down at his severed arm on the ground)

As the battle ensues, the Black Knight is reduced to a trash-talking torso  hollering

“I’m invincible” and “Come back here. I’ll bite your legs off!”

It’s a humorous (slightly gross) illustration of being overly optimistic, persistent, and not knowing when to quit.

While my worldview is generally upbeat, I try to ensure it’s tempered with pragmatism and a healthy serving of self-awareness.

Here are five scenarios that may serve as prime indicators that It’s time to quit.

Your Task becomes All-Consuming and Takes Over Your Entire Life

If there is any task or goal that has become so all-consuming it takes over all other areas of your life, then you might consider moving on from it. If you are devoting massive amounts of your energy, and the rest of your life is suffering, is it really worth continuing?

You Feel Stuck or Stagnant

Do you feel like you are stuck in a rut?

It’s been said that “a rut is just a shallow grave with the ends kicked out!”

Maybe your career or specific goals seem to have stagnated.

If so, this could be a cue that it is time to quit. Life moves fast, and if all you are doing is standing still, you could get left behind. Sometimes quitting a job or goal that keeps you stuck allows you to move forward in the long run.

There is an Obviously Better Opportunity

Some people are naturally very loyal. Whether it is a job, your own business, or just a goal you have been working on, it can be hard to give it up.

However, if there is a better opportunity around the corner, why not take it?

You aren’t giving up if you quit your job to take on a better role. You are levelling up.

You Feel Perpetually Restless and Unhappy

Do you find that you are miserable more than you are not?

Are feelings of regret, anger, or disappointment taking up a great deal of real estate in your brain?

This could be a signal that there is likely something in your life you need to quit.

It could be an unfulfilling goal, career, or relationship.

Once you figure out what it is, you will likely feel instantly better once you give it up.

Figure out what it is. Then, once you do, don’t be afraid to quit it and move on to something else.

Your Goals No Longer Align With Your Values

It may be time if your goals, career, or business don’t align with your values.

You can fool yourself for a little while (even a long while), but your actions not matching your values will catch up with you.

Your results will suffer, and you will never feel fulfilled. So if your goals don’t match your values, consider dropping them and setting a new version that aligns with who you are.

Choosing to quit and what to let go of looks different to each of us. It may mean letting go of stuff and clutter, a horrible job situation, or a previously valued relationship. Each case has different levels of difficulty, but you and your well-being will enjoy the benefits of healthy quitting:

Finally, arriving at a decision and deciding on a new course of action stops the energy suck. Trust me on this. I know.

You regain your identity.

Corrosive situations may leave you questioning who you are. Quitting and course-correcting allow you to rediscover who you are and dream about what you’d like to do with your future.

You open the opportunity for change.

Keeping yourself tied to the same situation because of limiting beliefs or fear prevents you from jumping on opportunities to get that new career or start a business. Let go of the fear and embrace the possibilities.

You rediscover your focus and joy.

Quitting and letting go clears a path to rediscovering what matters most to you and what brings you joy.

Moving forward to reach your goals often requires some quitting and letting go.

It’s vital to your success, so why not start today?