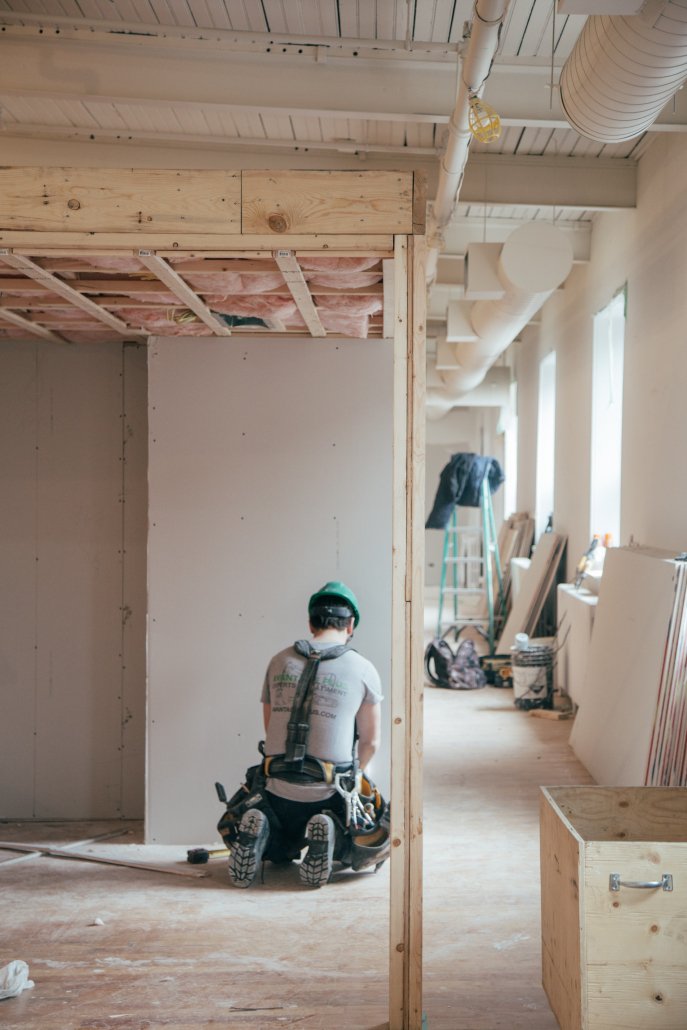 Photo by Charles Deluvio on Unsplash

True confession: It’s hard for me to stay motivated these days.

And that’s unusual for me. Usually, I’m a pretty motivated self-starter type, but I hit some invisible wall and have to dig way deeper to stay motivated.

My whiteboard of “to-do’s “is glaring at me from across the room. I have trouble deciding where to start, and then a sense of overwhelming arises.

Maybe it’s the S.A.D. Season and my vitamin D levels are down.

“He who moves not forward goes backward.”

What I Know Works

Well, first, I have to remind myself that this is a weird time when millions of lives have been lost. Millions of more jobs have been destroyed.

In a few short months, we’ve had to reshape how we work, socialize, learn, and generally do life.

“The future ain’t what it used to be.”

If you’ve ever endured a significant house renovation, you’ll know the unsettled feelings that accompany the chaos. Walls and wiring get ripped out; spaces are re-configured; everything is re-routed. Life for many folks is something like that.

The temptation is there to be scared and anxious about a thousand stupid things.

But really, the job these days is to do the best we can and take it one step at a time.

And then take those steps.

Motivation Is A Task

Intrinsic motivation is indeed part of every project that you and I are working on. It’s a task to check off. I frequently have to motivate myself to stay on target with my work, relationships, spiritual, and life goals.

Why? Because some people are counting on me to show up.

The same goes for you.

If my goal is to be healthy and “eat well,” and I crave cookie dough ice cream, it’s my job to say, “I’ve got a better plan, and that craving will have to wait right now.”

An acquaintance of mine is a competitive bodybuilder. He works out daily, sometimes twice a day, and eats a lot of food but according to a rigorous and well-constructed plan. When he’s in training for an event, he would MUCH rather chow down on a double cheeseburger with fries than another five ounces of steamed chicken breast and asparagus.

So motivation is something one must consciously choose.

Grit Is A Factor

Let’s face it. Perseverance, determination, willpower, and sticking to it don’t get much air time these days.

I mean it’s just not sexy.

If you want something right now, all you have to do is spend a few bucks.

Unfortunately, people carry this idea into the work world where success is anything but instant or without effort.

The reality is that it takes a lot of hard work, patience, and time to experience success.

Success often comes and goes in cycles. This intermittent nature of success can be too much for some aspiring leaders to handle.

It doesn’t take much to be motivated when things are going well. But how will you respond when you go through a rough patch? As your energy slips, will you stay the course and continue striving toward your goals?

You see, grit isn’t necessarily the same thing as success, but it’s positively correlated with success because how can you overcome obstacles

unless you’re willing to grind out through all the failures?

It seems there’s no such thing as easy on the stuff that’s worthwhile.

People who train hard and run a marathon don’t ever say, “Wow, was that ever easy! “

Grit is a critical factor that determines outcomes.

“When you come to a fork in the road, take it.”

There’s this pervasive, unrealistic life theory out there that says you have to be passionate about just about everything you do all the time, or else why bother. Wrong!

True – it’s great when you can find that sweet spot in your work, where you feel challenged, rewarded, and fulfilled all at once.

Statistics and life experience tell us this is very much the exception, not the norm.

It is also true that sometimes there’s great wisdom and sound judgment in knowing when to throw in the towel.

It shouldn’t be the default response when things start heading south.

All too often, I see initiatives, jobs, and vocations getting ditched because someone “just isn’t feeling it “(aka discouragement, overwhelm, disillusion, unmet expectations)

I think it’s a net result of the digital era where we’re all a part of a massive cognitive disconnect between what’s virtual and what’s real.

I’m bombarded every day with smiling faces, successes, and achievements of others on Facebook, Linked In, Instagram, etc., which leaves me feeling “what’s wrong with me” or “I must really suck at life.”

But it takes doing something to actually “do something.” You can quote me on that.

Being persistent and consistent at doing the right things is what builds your influence and a leadership presence.

Sometimes that means just showing up and doing the work even when you’re not “feeling it”.

Just do the work. The passion thing will follow. Trust me.

The vast majority of leadership is a mental attitude.

One of the most significant mental challenges for leaders is self-motivation, especially during slow or tumultuous times. If you find yourself struggling to move forward, you’ll need to get a grip.

Can we take this one step at a time?

5 Amazing Ways We Fool Ourselves
Scroll to top